When a celebrity announces their engagement you will probably presume that the wedding is going to be set at a huge expensive location, playing host to a crowd of high-end a-listers. Or, in the case of George and Amal Clooney, they will take over the city of Venice and flood its rivers with the biggest names in film, tv, music, and more. However, there are many celebrity emoluments that you might not know about.

Now, before we move on to the celebrity elopements, let’s make sure that we are all on the same page when it comes to understanding what it means to elope.

Many people get elopements confused with micro weddings but the two are actually quite different. Though they are both associated with a shorter guest list, an elopement will only involve the couple, two witnesses, and an officiant whereas a micro wedding can host up to 20 guests, traditionally being the couple’s closest friends and family.

Now we are all back on the same page, let’s talk about a few celebrity elopements that you might not know about. 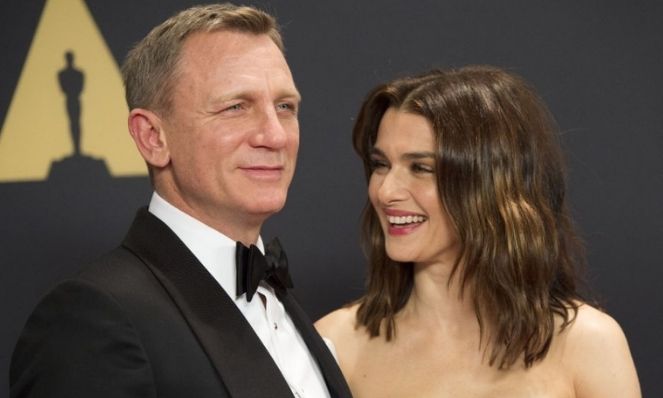 Have you seen the movie where James Bond meets Egyptologist Evelyn and they get happily married after knowing each other for years? Okay, well it might not be a movie but that is kind of the love story between The Mummy star Rachel Weisz and James Bond star Daniel Craig.

The couple is known to be extremely private and in June 2011 it was confirmed that they had organised a private ceremony involving only themself and their children in New York. The couple have apparently known each other for many years, both starting their film careers in the early 1990s, but it is said their relationship started to blossom during the filming of Dream House where they played a married couple. 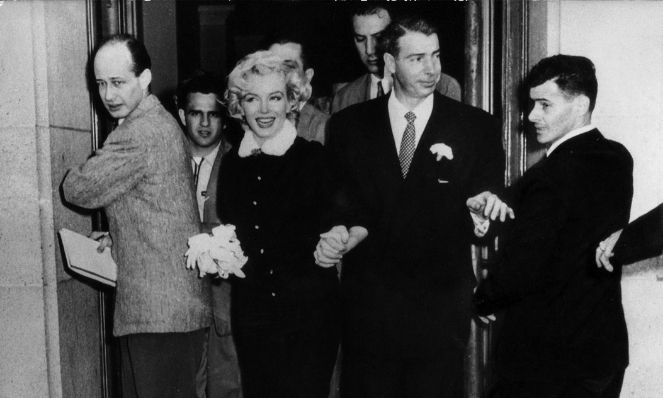 On January 14th, 1954, Hollywood star Marilyn Monroe and Yankee Player Joe Dimaggio decided to tie the knot in windy San Francisco. The couple was mobbed by paparazzi and fans when they were leaving the private ceremony at the city hall due to Marilyn apparently telling someone at the studio about their plans, who then leaked it to the press.

Unfortunately, the relationship didn’t mirror the storyline of one of the happy fairytale love stories that we see regularly on the big screen. It is said that Dimaggio wasn’t happy with his wife’s “sexy image” and apparently, the now-famous subway grate scene was the last straw. The relationship only lasted 9 months and they were divorced in October 1954. 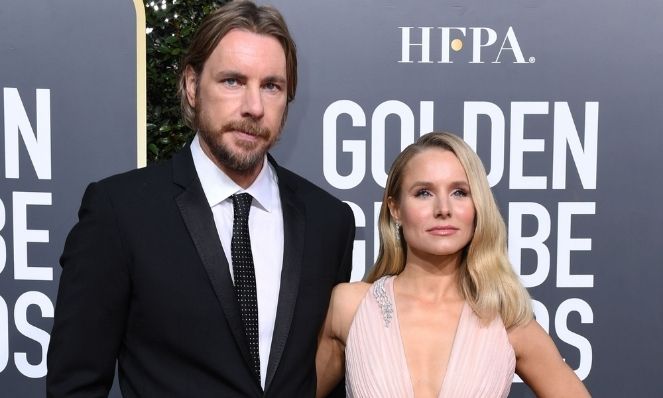 Kristen Bell and Dax Shepard first started to date in 2007 but according to Kristen, the pair broke up after just 3 months. However, no one can live without Princess (now Queen) Anna so Dax returned after 3 days and the couple was back together.

The couple starred in the movie “When In Rome” together in 2009 and shortly after filming, Dax proposed to Kirsten. Nevertheless, the couple agreed that they would not get married until same-sex marriage was legalised in California.

Jump forward to June 2013 when Prop 8 was overturned and Kristen re-proposed on Twitter by tweeting "@daxshepard1 will you marry me? Xo #marriageequality #loveislove."

Dax later revealed that the couple had a private ceremony that included just himself and Kristen. 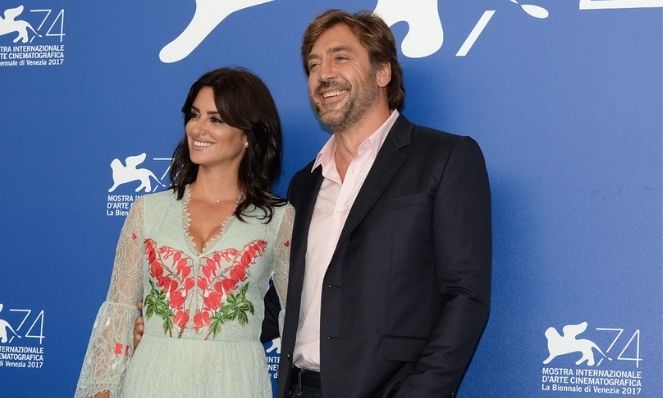 Penelope Cruz and Javier Bardem first met during the filming of the Spanish film Jamón Jamón but apparently, it wasn’t until they were filming Vicky Christina Barcelona that the two took things to the next level.

The couple kept things very private for a long time and their first public appearance was at the Goya Awards in 2010. It then later emerged in July 2010 that they had a secret wedding at a friend’s house in the Bahamas. 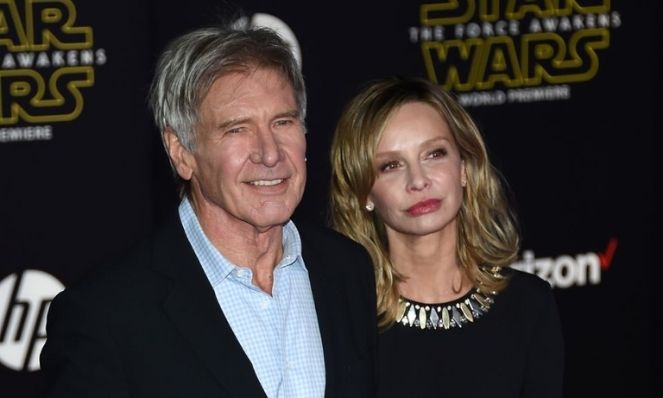 Harrison Ford and Calista Flockhart first met in 2002 at the Golden Globes when Calista apparently spilled a drink on Harrison on purpose so she could meet him. This little plan seemed to work as the couple started dating shortly after.

In 2010 the couple decided to get their closest nearest and dearest together for a surprise wedding which the guests didn’t even know they were attending at the New Mexico governor’s mansion. 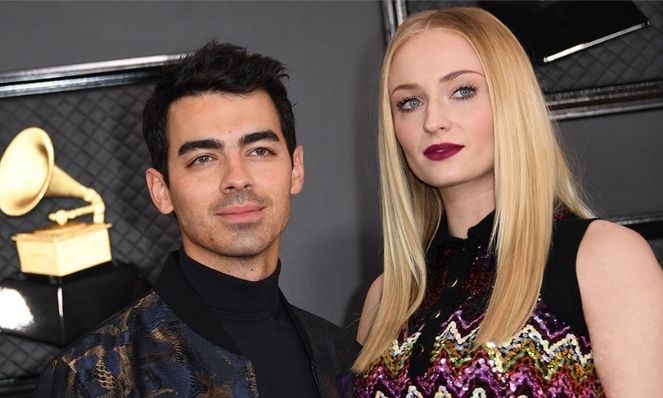 Joe and Sophie started dating back in 2016 after Joe messaged Sophie on Instagram. After a few messages, the two decided to meet up in London. The couple instantly clicked and started dating shortly after this. 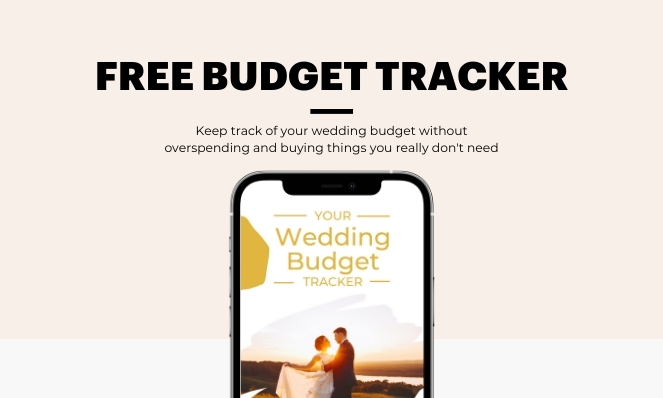 Always Set A Wedding Budget, Even For An Elopement

Setting your wedding budget should always be one of the first things you do before you start buying anything for your wedding. Without setting a budget you will be more likely to overspend and rack up a wedding bill that could have been dramatically reduced.

Since we are all about helping our brides and grooms we have created our very own wedding budget tracker to help you keep track of your wedding spends. Simply click the button below to download your free tracker today!

Would You Have An Elopement Wedding?

So, which celebrity elopement story is your favorite? Maybe you know about another one we didn’t mention? We love to hear your stories so please get in touch!